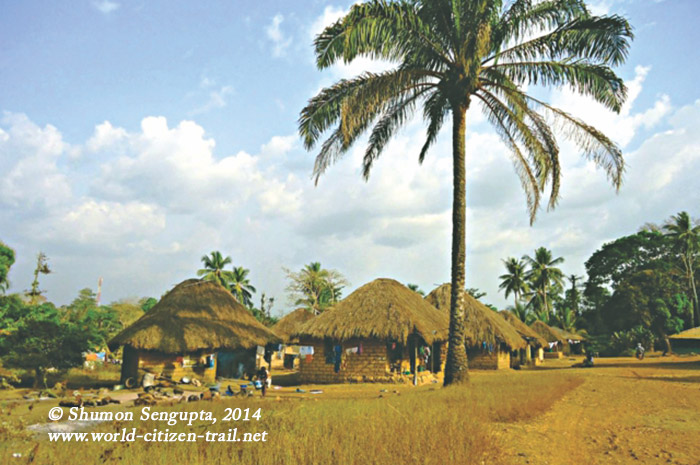 In a previous post, and the first in this series, I wrote about my arrival in Freetown, the capital of Sierra Leone in West Africa. Those of you who have read that episode would probably agree that even the simple act of arriving in the country was an adventure of sorts.

I was keen to move to Africa for a new phase of my career. I had arrived in Sierra Leone with a fair reading of its modern history and was mentally, if not physically, prepared for a hardship posting. Little did I know that the most wonderful surprise waited me in this country!

But before I go on to describe my experiences in Africa, Sierra Leone in particular, a brief account of two particular aspects of the country’s modern history would be in order for those of you who may not be familiar with this amazing country and may have the wrong, uninformed or because of various reasons, ill informed notions on this country.

Let me start with a brief narrative of the modern history of Sierra Leone – an account that is as blood curdling as it is fascinating, a narrative of a past not too distant that is as dark and spine chilling as the future is bright and promising.

The country’s recorded story starts in the mid 16th century with the tragic saga of slavery, which in its colossal inhumanity had inflicted untold miseries, horrors and death in the lives of a people, most of whom were simple, friendly, fun loving and hard working. Men, women, girls and boys were taken on ship-loads naked and chained, terrified, confused and trembling, exhausted from hunger, fatigue and cold. Many died in the ships, on their way to Europe and America. Between 1668 and 1807, more than 50,000 slaves had been captured from a single Sierra Leonean island, Bunce, and taken to America, many of them dying on their way. The slavers from America and Britain were aided by tribal chiefs who sold their own people for small and petty bribes. The trend continued and more slaves were carried out of Africa in the year 1821 than any former year. This continued unabated till slavery was formally abolished in the West by the turn of the 19th century. (Those of you who are interested in reading about the Slave Trade from Africa may want to read Alex Hailey’s monumental and gripping book called “Roots”.) 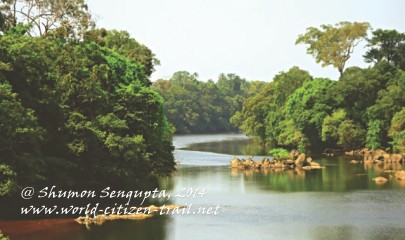 Fast forward by a couple of centuries of British colonial rule and then a brief period of independence, a little over a decade back (1991-2002) the country saw a brutal and terrifying civil war — a war waged by one Foday Sankoh, the leader of the Sierra Leone rebel group, the Revolutionary United Front (FUF). Foday, a confirmed cannibal, and his band of 400 trained soldiers were supported by Charles Taylor the tyrant and cannibal from neighbouring Liberia, with the ultimate aim of getting control over the scattered diamond mines of Sierra Leone. Having killed and maimed thousands of people, Foday’s troops then turned on to the shocked and stunned orphaned boys and young men, fed them on psychotropic drugs, handed over guns and converted them into deadly combatants, turning them against their own people. Thousands of unemployed youth, frustrated by the older social order that vested power and complete ownership of land on the hands of the tribal chiefs, joined the ranks of the rebels.  Amputated limbs, decapitated heads, pregnant women’s wombs torn apart, women and girls as young as 5-6 years raped, men wielding machetes and child soldiers wildly firing Kalashnikovs, their minds lost to drugs made words like horror, terror, cruelty, abuse and atrocities mere euphemisms. For years, the entire country was a site of unfathomable violence till the war came to an end in 2002, mainly though swift and effective British military intervention.

The history of slavery and more recently, the experience of civil war which left not one person untouched, each in isolation was good enough to completely efface the Sierra Leonean of any moral sense. And yet this was not the case. The country is still struggling to come out fully from its post war trauma and every individual has a horror story to relate from personal experience. But these tales of unthinkable horror are matched in equal measure with a large heartedness, an unconditional willingness to forgive — with a hope for the future and a determination for peace. Amidst everything, it is easy to see that fundamentally Sierra Leoneans are a peaceful and peace loving people.

Since the war ended as abruptly as it started, the country has been on a steady path to peace, reconciliation, democracy, progress and development. The rest of the world has a lot to learn from Sierra Leone.

On arriving in Sierra Leone, what amazed me most was the friendly, warm hearted, welcoming and gentle nature of its people, the life force of Sierra Leoneans. Moreover I have been blessed with a fantastic team (of over 200 staff) that has welcomed me, supported me, placed their trust in me and made me their own. 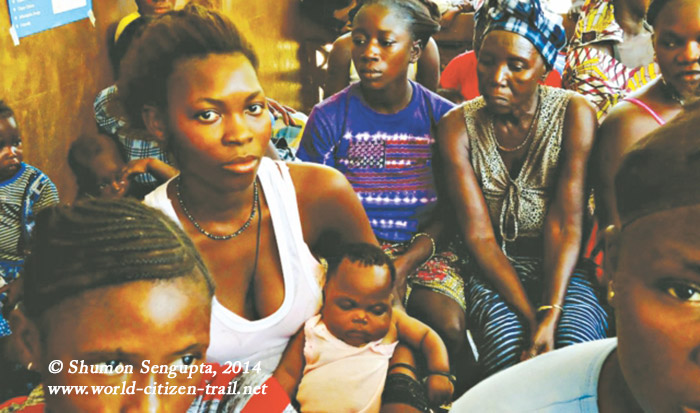 Muslims and Christians – the two largest religious groups in the country – live in perfect harmony and often intermarry. So do the different ethnic groups, with their distinct cultures. While many are deeply devout, their religious affiliation invariably takes a back seat to their social and cultural affiliations and their sense of being Sierra Leoneans first.

Sierra Leone’s is a story of immense human interest and value, which I will try to share with you as I unravel it along with my adventures and inroads into the tourism of this country which I have, with due consideration and fondness, come to consider as the ‘Jewel of West Africa’.