Children’s literature always has this effect of clearing and refreshing my mind, opening it up for subsequent expansion.

Minnie, my daughter was then 6 years old and going to the American International School in Dhaka. Ananya (my wife) would visit the school library and together with Minnie, select books for Minnie to read over the fortnight.

Between Ananya and Minnie, they ensured that some of the best books from children’s literature section were picked up from this amazing library.

And I remember, every time the books were brought home, there was so much of excitement, because Ananya and I read them as much as Minnie did, and with as much enthusiasm and joy. 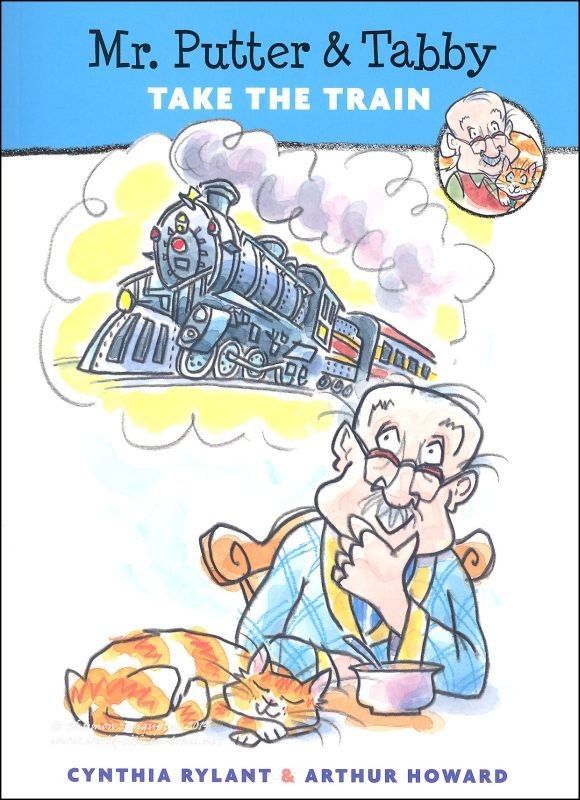 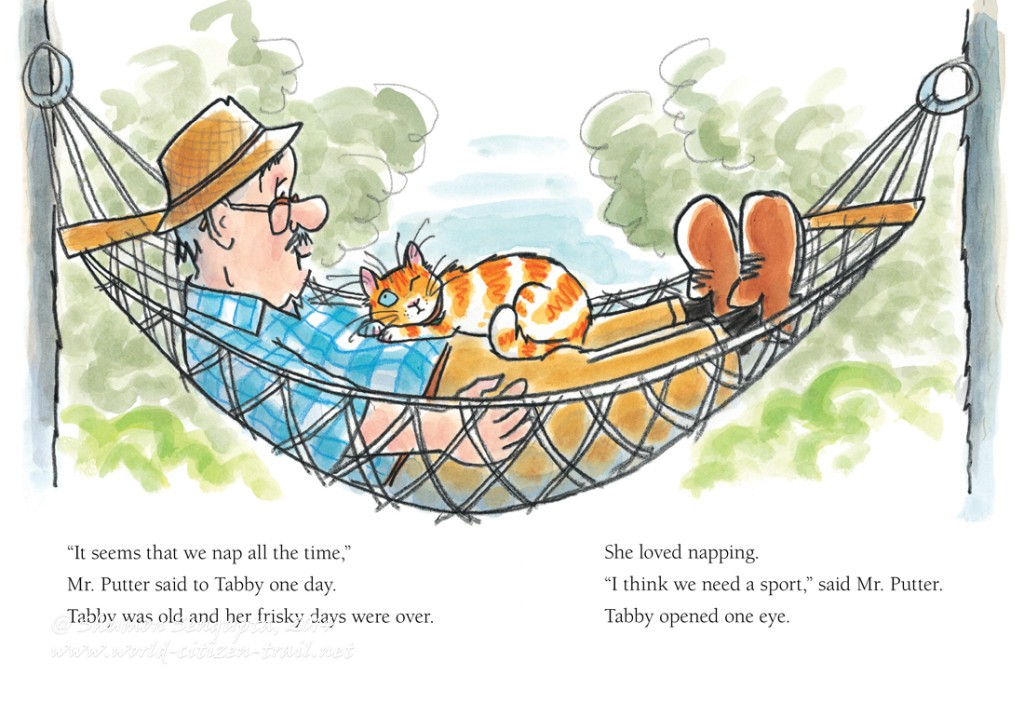 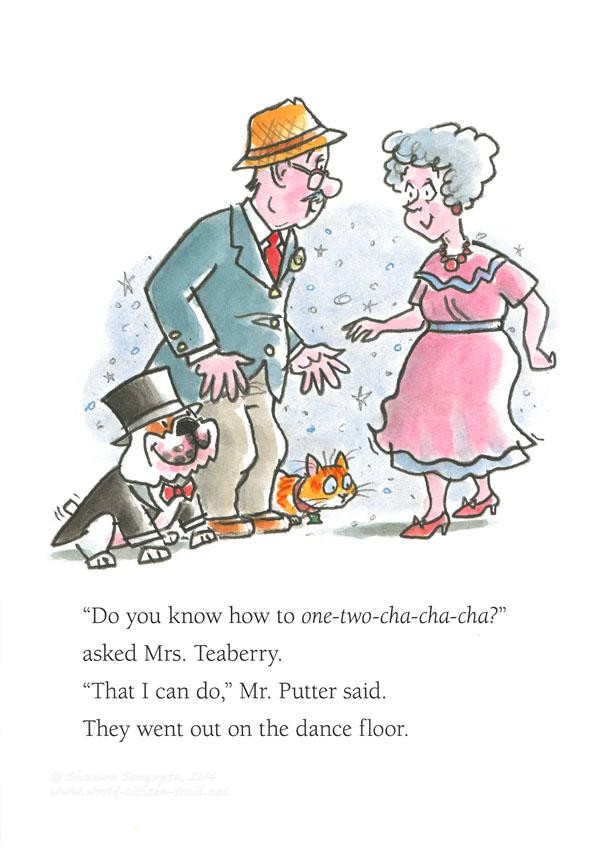 One of the series that we particularly delighted in was called ‘Mr. Putter and Tabby‘, by American author, Cynthia Rylant. This series has given me a sense of pure joy I haven’t experienced reading anything else.

The series deals with the hardships and joys of old age; with pets and vivid outdoor scenes thrown in.

It is about Mr. Putter, an old man and his pet cat, Tabby and their lovable next door neighbor, old Mrs. Teaberry and her pet dog, Zake.

The difficulties and loneliness of aging is subtly, sensitively and beautifully dovetailed with the unhurried joys of old age and the bliss of having few expectations from life; when one is largely done with one’s worldly responsibilities, when one’s aspirations in life are simple, when one is slowly winding down.

The joys and mellow bliss of old age is something we often overlook and fail to appreciate. This joy, this bliss, along with the difficulties and loneliness is sensitively and beautifully captured by Rylant. Her narratives are simple and concise yet deeply evocative, which are complemented by beautiful expressive drawings (mainly in watercolors and pastel) by illustrator Arthur Howard.

What I find truly remarkable about this series is that very young readers are spontaneously drawn to the stories of two old people and their old pets. I understood this from Minnie’s enthusiastic response to these books.

As for me, reading these books, I was awakened to the beauty and mellow charm of old age, something that we so easily fail to recognize and appreciate.

Another amazing series by the same author is ‘Henry and Mudge‘. Henry, being a single (and lonely) child, develops a deep bond with a puppy called Mudge, which eventually grows into a lovable, enormous drooling dog. This series tell us about the interesting experiences Henry and Mudge go through while growing up.

I think, all adults, as a matter of intellectual discipline, should consider reading children’s literature (primarily the non-fairy tale types), on a regular basis. I have a theory that it helps in expanding our minds. 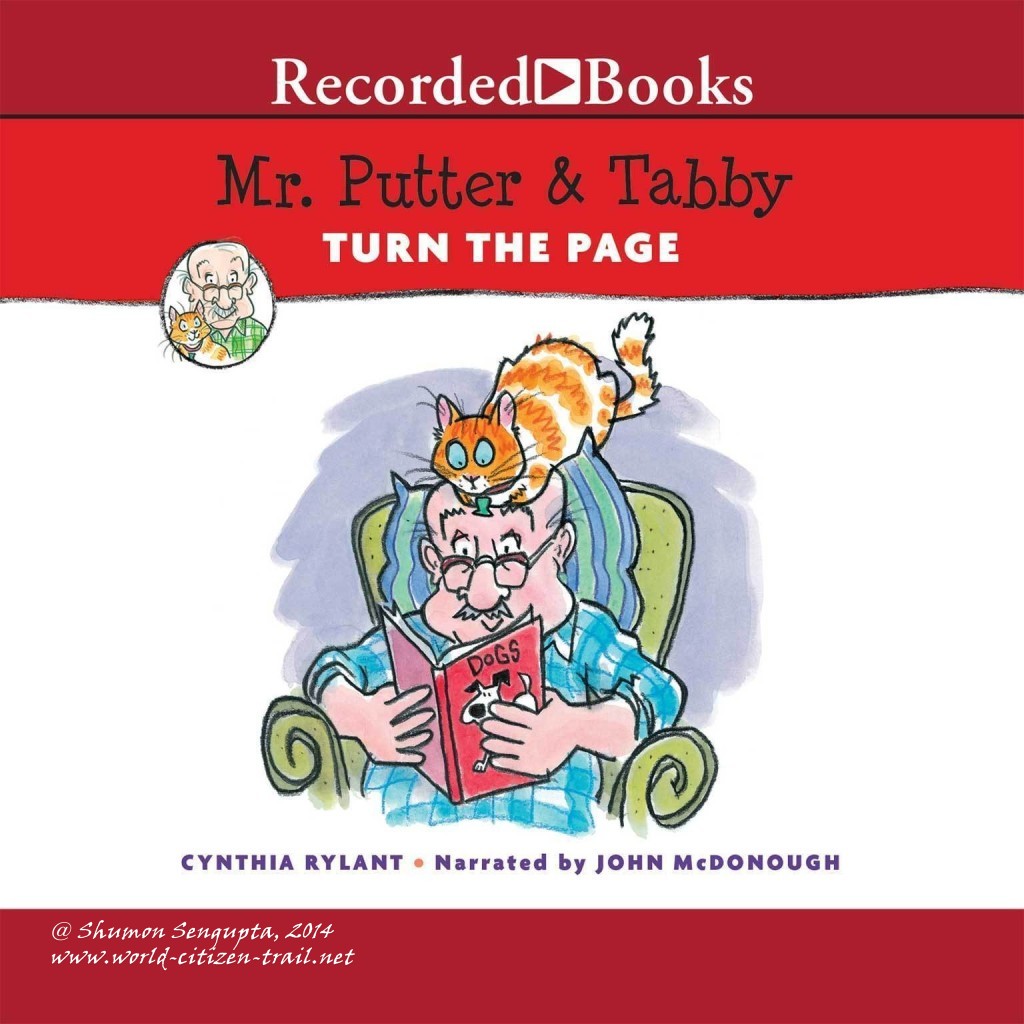 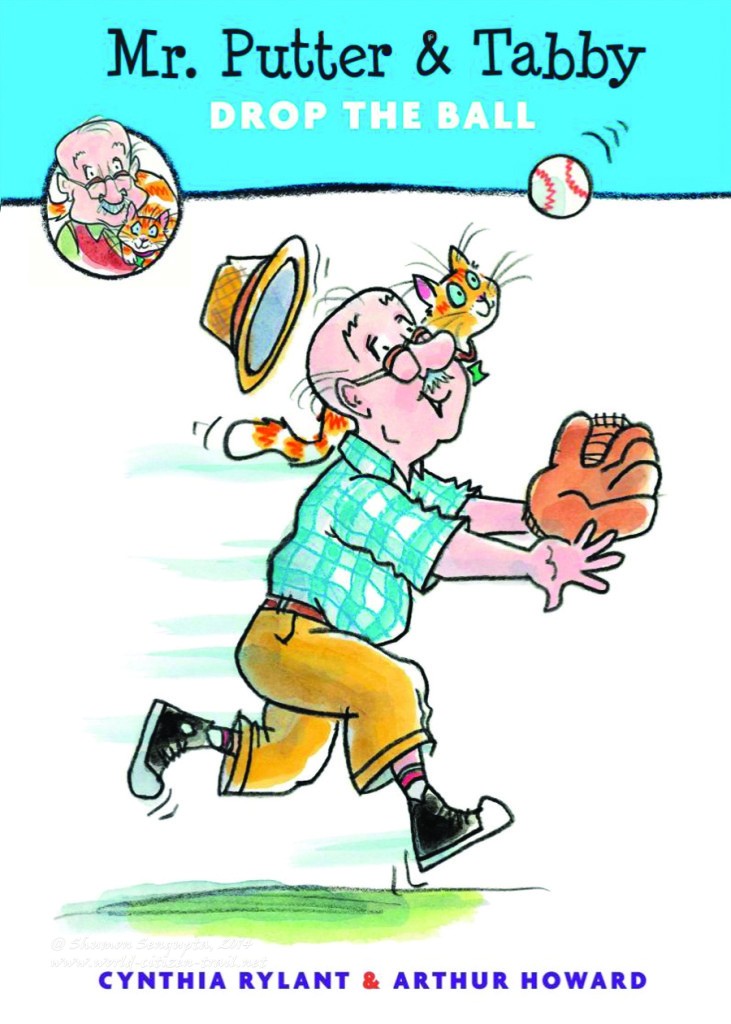 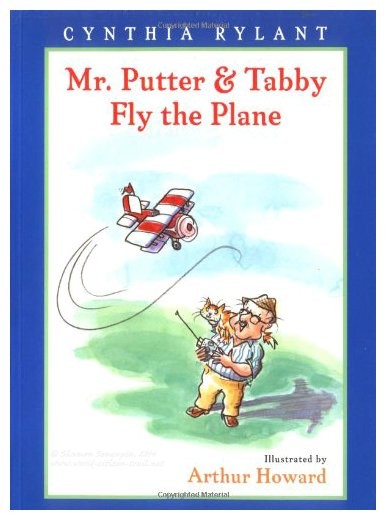 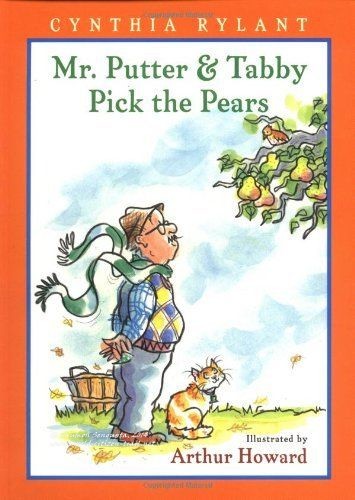 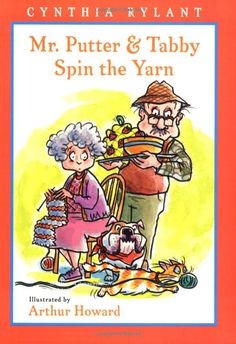 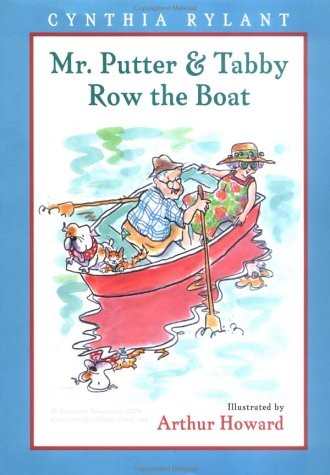 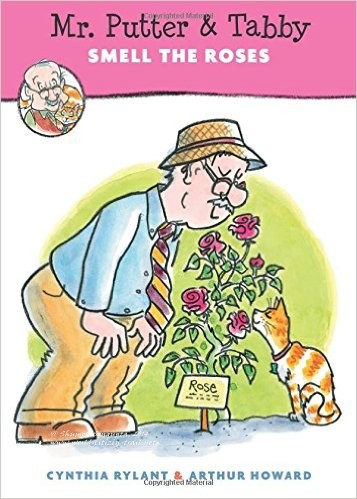 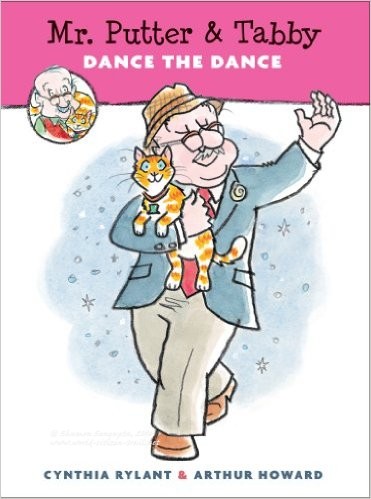 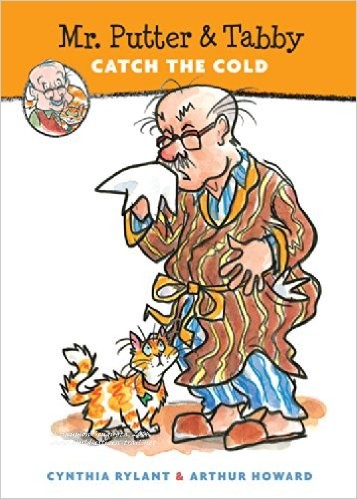 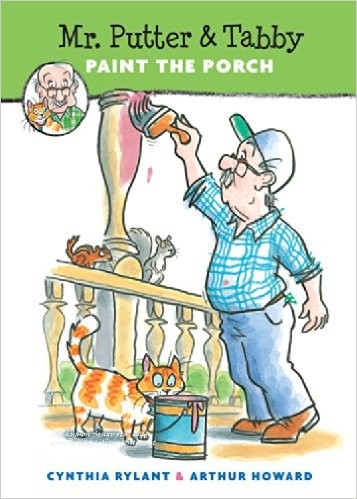 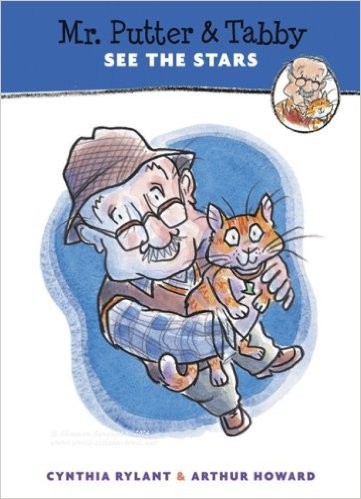 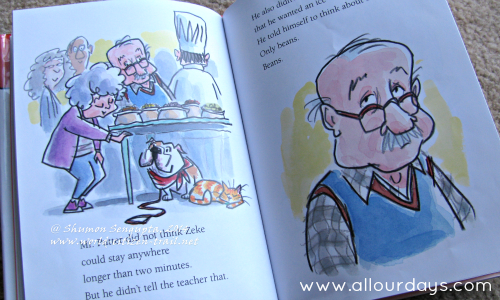 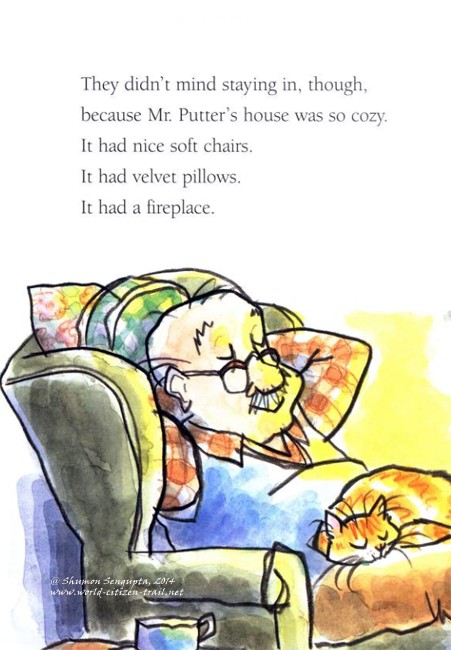 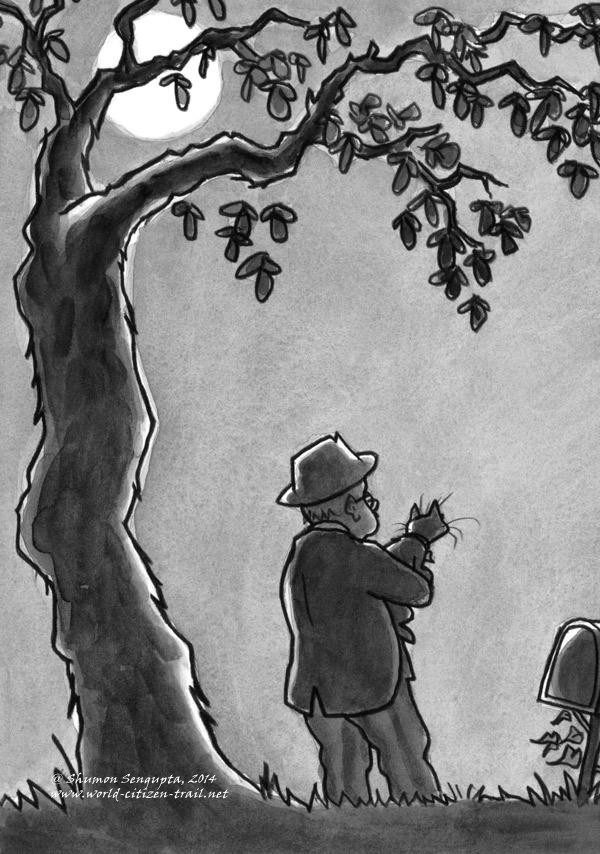 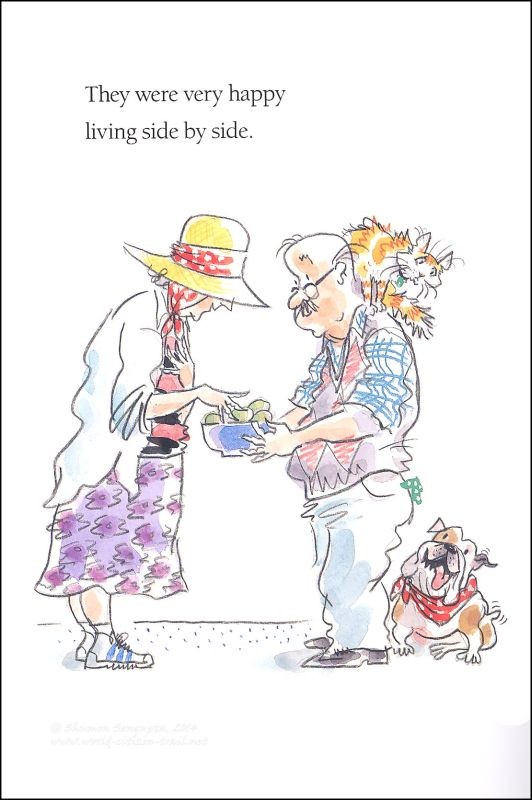